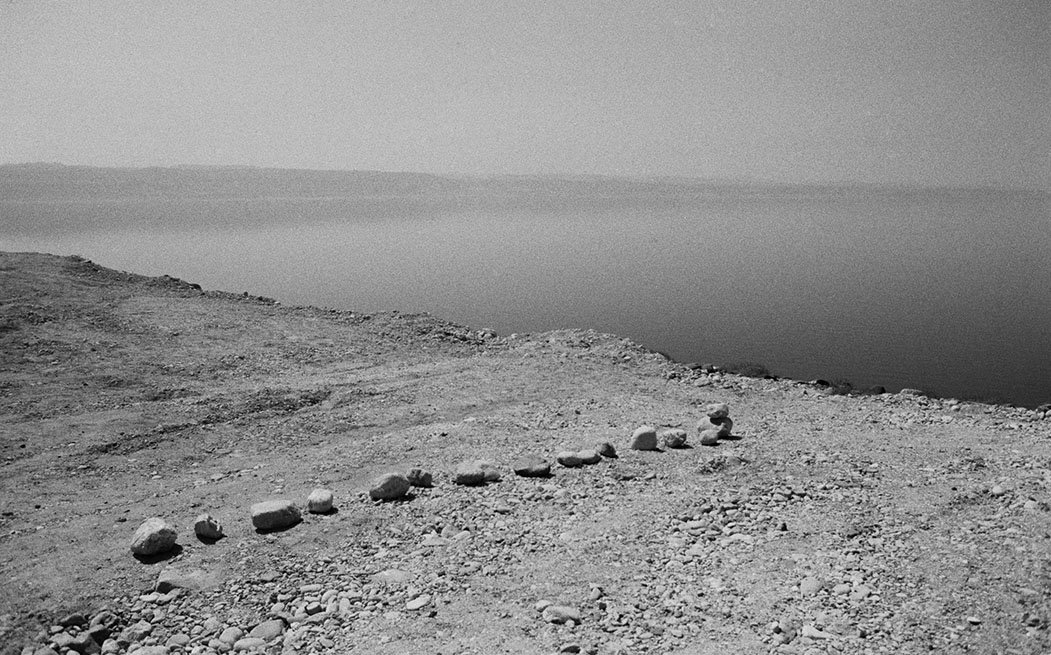 BIO/ STATEMENT:
Chiang Kai-chun is a photographer and experimental film maker who combines anime and painting in his work.  Based between Taiwan and France the artist explores the relationship between identity and travel. In “The Journal of the Fort Zeelandia” (2014) realized at Le Fresnoy, Chiang tracks his one day journey to the Zeelandia Fort that was built in Taiwan in the 17th century. The result, a dreamlike, operatic and rhythmic experience combineing shots of Taiwanese landscapes, wind turbines, dams and skaters with animation. With “Flavors of the North”, an interactive web page, a flash animation, sound, anime drawing and photography describe the artist’s everyday life as a tourist in the Avesnois region.

SUPPORT: Kai-chun Chiang’s 4 months residency is made possible with the support of the Ministry of Culture of R.O.C. (Taiwan) and supported by Taipei Cultural Center in New York.