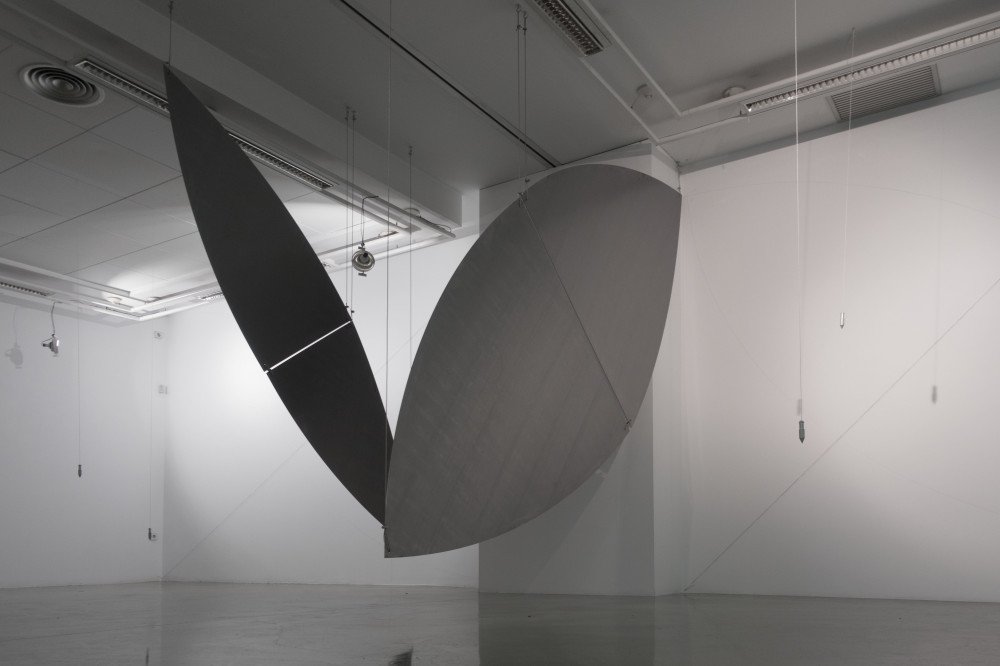 The Spanish born artist Juan Sánchez applies a methodology that allows for a visually heterogeneous practice conceptually based on values such as economy of materials and the revision of the means of artistic expression. The artist to refers to his work as “projects involved with visual production processes that are linked to artistic and visual formal resources that I refer to as Autonomous forms”. His main focus is to rearrange the environment to distort the habitual utility of domestic objects and the means of artistic expression. To achieve this, he alters the conceptual systems of signification relating to objectual areas and their related materials, and interfers in his environment by generating spatial strategies that are placed between public and private space.

Support: Juan Sánchez's residency is made possible with support from a production and residency grant 2016 DKV GRAND TOUR 2016, DKV-UPV, Valencia.