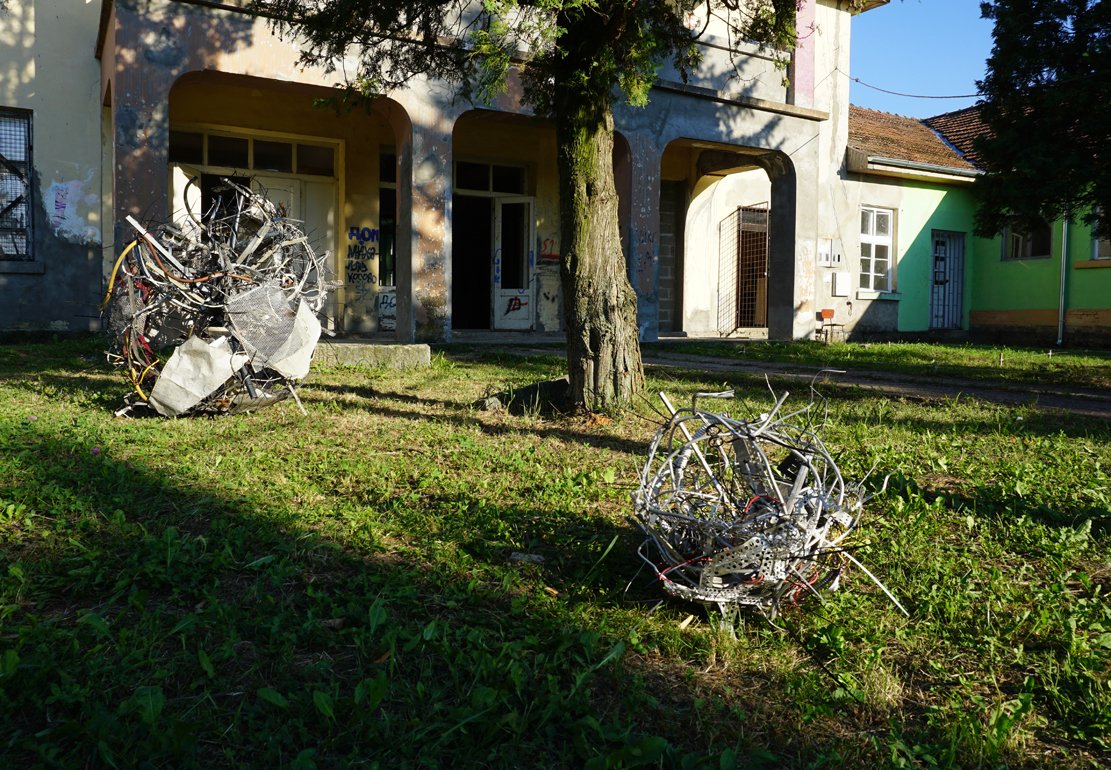 Sanja Lazić, researcher and co-founder of DRITO – a new residency program located in Rovinj, Croatia – has recently focused her attention on the issue of art colonies in rural Serbian areas and their great potential in areas of art production, creation of cultural content in rural areas, decentralization of culture and education. Art colonies in Serbia have a long history and tradition which go back to more than one century. However, these concepts have stayed on the level they were initially established and somewhere along the way lost their initial purpose and failed to follow contemporary art trends. Consequently, art colonies have remained very traditional, still connected to Socialist times during which most of them flourished, keeping their original organizational models. Over time, artworks created at these colonies reached numbers that are difficult to estimate, with the result that art colonies lost their main purpose. At the same time, the concept of artist residencies became popular, especially in the West and, while the two terms have undoubted similarities in concept and idea, art colonies in Serbia failed to recognize these resemblances and to adjust their programs to the exciting and interesting artist residency models which have originated from the idea of art colonies and raised it to a higher level.

Her research explores the current situation of art colonies in rural areas of Serbia today, their internal structure, financial stability and organizational models, as well as their potential for sustainability, general stability, and the possibility to get closer to the current artist residency models.

Bring in the Arts and Get the Creativity for Free. A Study of the Artists in Residence Project 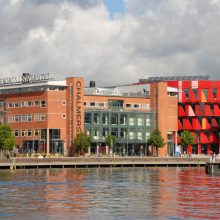 A Lighthouse in the North. The BAR Artist-in-Residency Program and Tourism Development in Norway 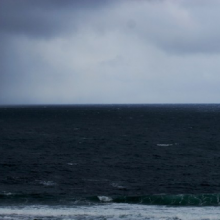 Ideas and Practices of the Art Residency. A Long History and a Bright Future 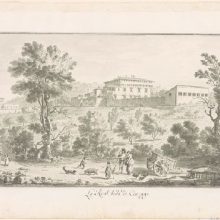 How Is The Artist Role Affected When Artists Are Participating In Projects In Work Life? 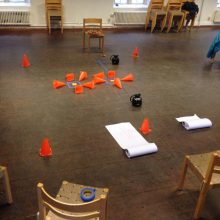 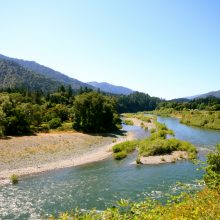 Where Art and Technology Meet 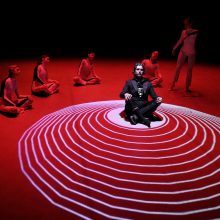 The Artist Residency: Intersections of Self and Place at Artpace 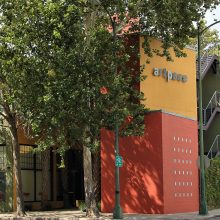