King of the Storm by Matyáš Chochola 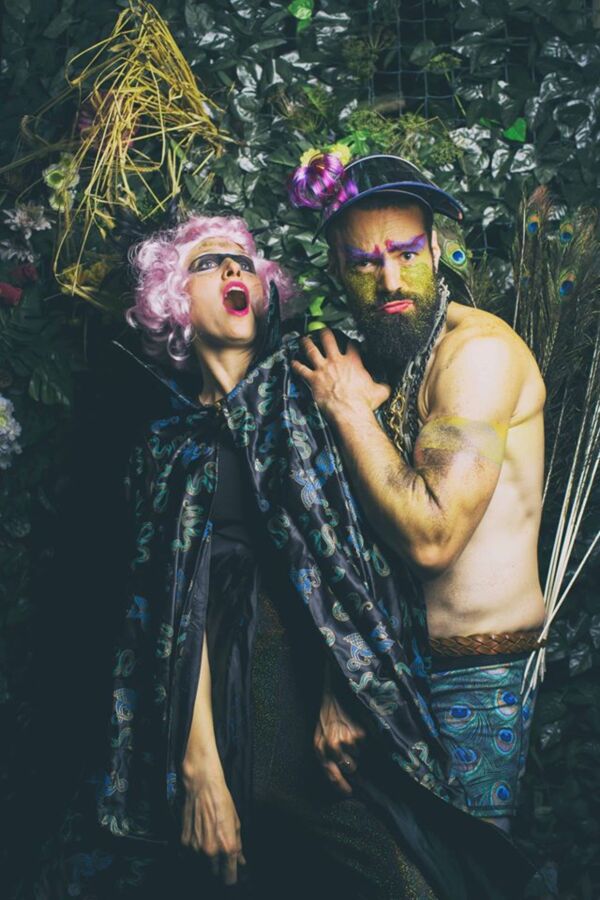 ShapeShifter Plus and RU present the King of the Storm performance by the Czech artist Matyáš Chochola whose VIP guests include kungfu masters, funkmasters and jazz gurus. Over the course of the evening Chochola brings together musical guests he met during his stay in New York to orchestrate a massive jam session including Matyáš Chochola, Stephen Hall, Radiant Reveries, Devin Gray, Izzy Rock, Dj Loup Rouge, Gocha Tsinadze, Juson Williams and others.

Jeeps in action, fine dining and kungfu fights will be included as well as the premiere of Chochola’s newly composed song Smooth Elevator with Dj Loup Rouge produced on the Lazy Dick label.

Matyáš  Chochola develops multi dimensional work  whose integral part is constituted by the figure of the artist himself. He experiments with music, performance, post internet aesthetics resulting in an unorthodox yet sophisticated body of work combining symbols of the present and their ancient roots: trash aesthetics meets glass-making techniques, spilled color meets silk painting and the poetry of shamanism. 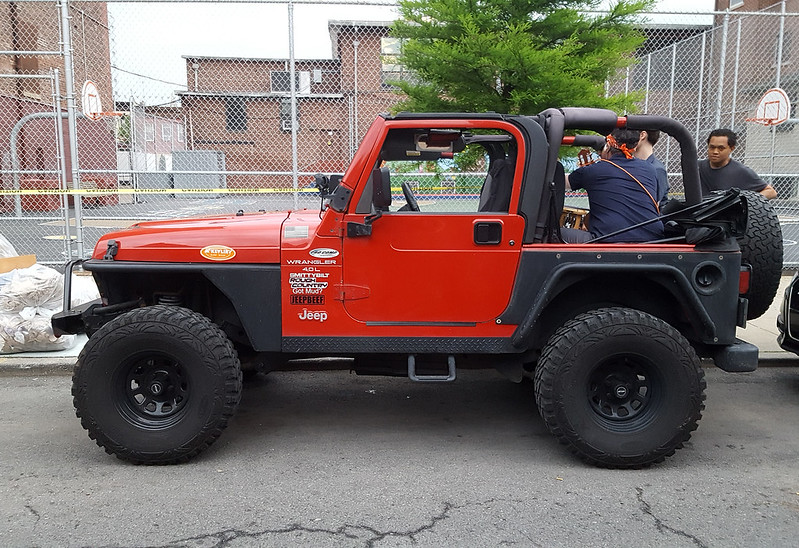 Located in Park Slope, ShapeShifter+(Plus)'s mission is to support, inspire and foster the development of improvised/composed forms of music, dance, theatre and visual arts by way of presenting the most cutting edge and forward thinking artists of out time.