Paulo Nazareth, On the Possibility of Dwelling in New York 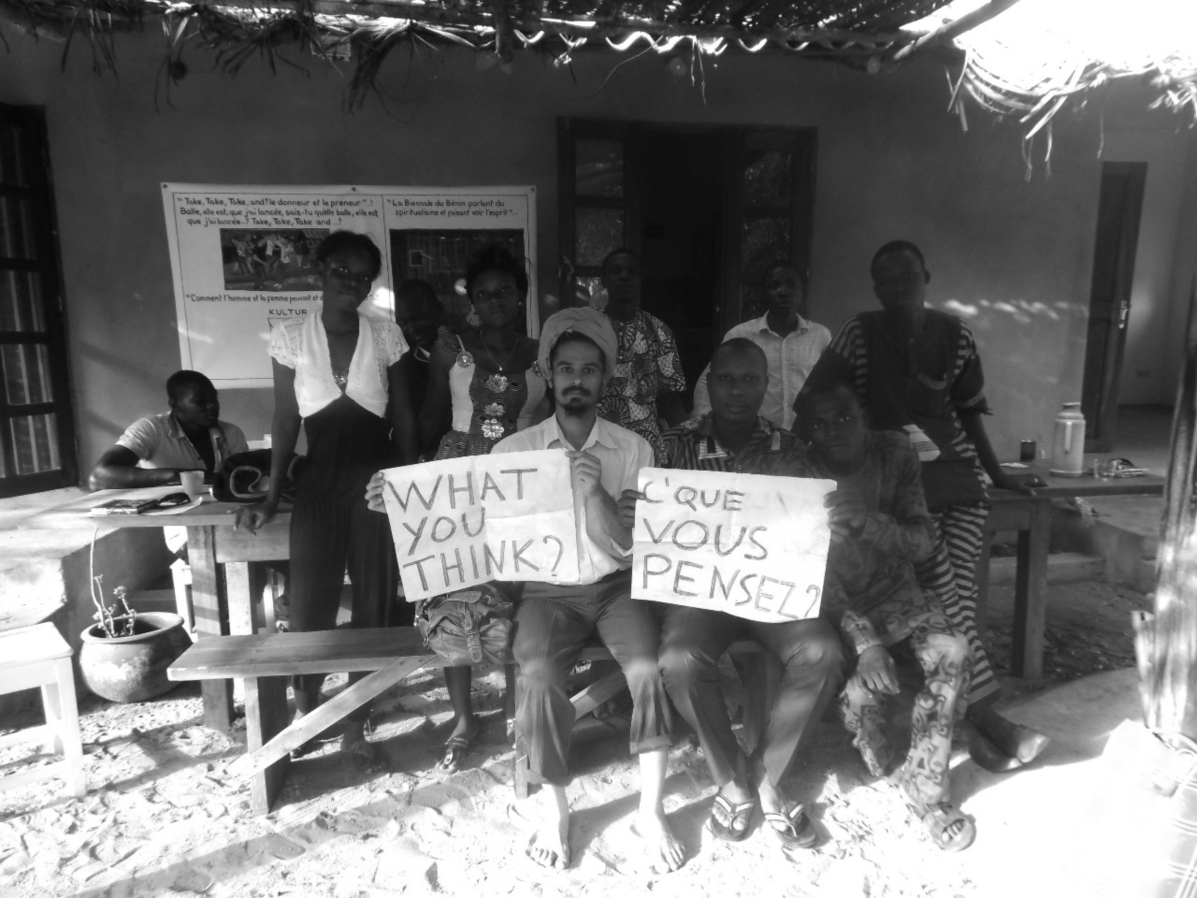 Mendes Wood DM and Residency Unlimited (RU) are pleased to present On the Possibility of Dwelling in New York, a conversation between the artist Paulo Nazareth and Claudia Calirman, Associate Professor of Art History at John Jay College of Criminal Justice (CUNY). Together they will explore Nazareth’s artistic practice and current projects.

Paulo Nazareth (b. 1977, Brazil) often draws on his joint African and Indigenous heritage to investigate social constructions of race and identity in his performance and installation-based work. Nazareth is well-known for his three-year walk across the Americas, where he collected the dust of each country on his bare feet – only washing this accumulation of earth away when he reached the Hudson river in New York. Nazareth’s walk-performances are a slow, real-time inquiry into his own experience and the experiences of the individuals he encounters along the way, tracing a subtle matrix of connections that bridge not only people but communities and shared histories.

Nazareth is currently in New York pursuing his ongoing project Cadernos de Africa [African Notebooks]; a nonlinear multi-year walk, which he began in 2013 from his mother’s kitchen in Palmital, Brazil. Circling outwards throughout the Americas and the African continent, the walk represents a vast attempt to trace the legacy of the African diaspora. Through the gesture of walking, Nazareth attempts to bring the complexity of the world towards simplicity, never generalizing, but always taking time to show things as they are – nuanced but not cacophonous. His subjects are often related to race, ideology and the unequal distribution of development. His practice is underpinned by a categorical vision of ethical life itself – one which puts in relief the affective ties between individual life and collective life, this moment and the next, the particular and the universal. As such, Nazareth seeks to embody the idea of the artist as a connector, a decoder and a philosopher.

This program is made possible with the generous support of PIPA PRIZE - Brazil.