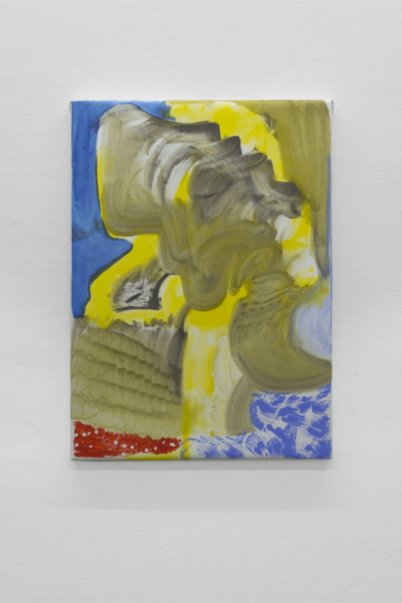 Presented in the Small Office aka the Doctor's Lounge at RU's Mezzanine area.

Join us for this one night only private view of danish artist Rasmus Høj Mygind's new work. Developed over the course of his residency, the works on view are a prologue to his forthcoming solo show in May 2014 at Ringsted Galleri in Denmark. The works installed in the Small Office aka the Doctor's Lounge at RU's Mezzanine area are all print and acrylic paint on PVC banner.

This is the most recent part of an ongoing series of works he refers to as 'PVCntings'. These paintings are on printed digital drawings made in the subway system as a pass time while commuting around NYC for the past 3 months. The dimensions of the 'canvasses' are proportional to that of the screen of the iPhone on which these drawings were made using the vector based Adobe app  Adobe® Ideas.

Rasmus Høj Mygind is based in Copenhagen, Denmark - where he also co-run the non-profit exhibition space TOVES.dk, and enjoys cooking and playing squash. 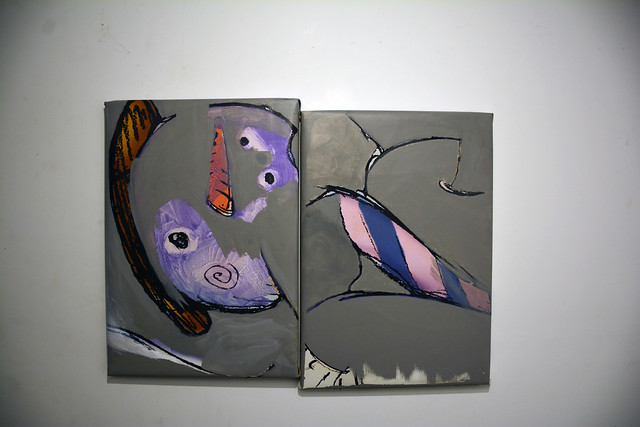 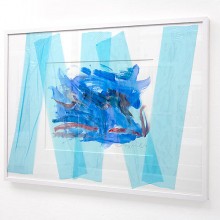