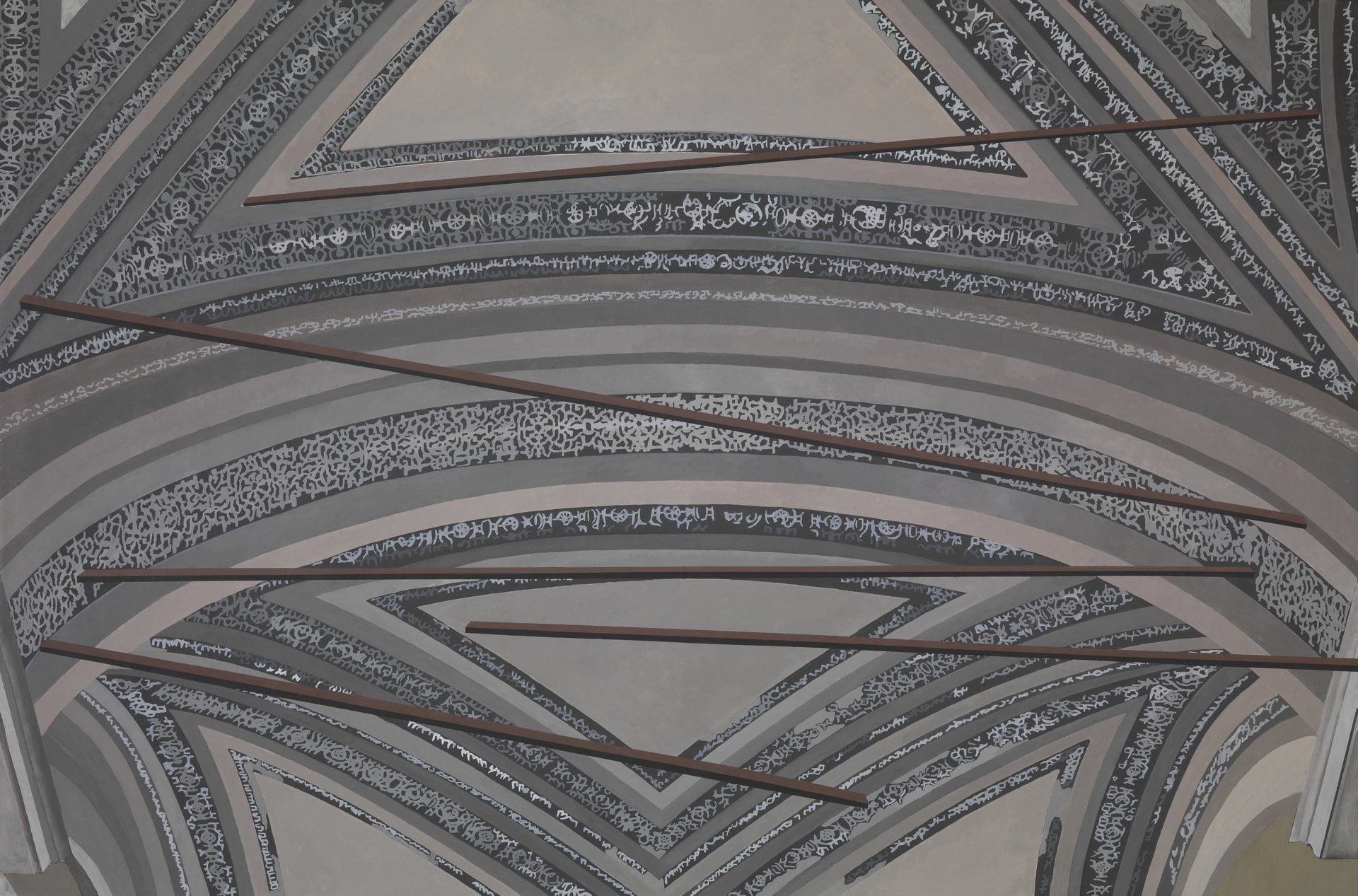 Residency Unlimited is pleased to present Fugitive Designs, an exhibition that ponders the re-contextualization of design motifs and popular imagery through the presentation of artists in residence Debora Hirsch, Gustavo Speridião, Ramyar Vala, and Alisha Wessler. Vala and Hirsch use traditional architectural motifs to analyze the institutional and colonial influence over built space. Wessler employs indigenous costume adornments in her enigmatic sculptures, distending the concept of linear time by rendering ancient designs eerily contemporary and familiar. Speridião, meanwhile, alters magazine photographs with searing, hand drawn texts, using coarse gestures to re-characterize the potency of mass media images. The dialogue between these four practices allows one to question narrative meaning in architectural, costume, and media design. Fugitive Designs is co-curated by Anna Tome, Curator in Residence, and RU. 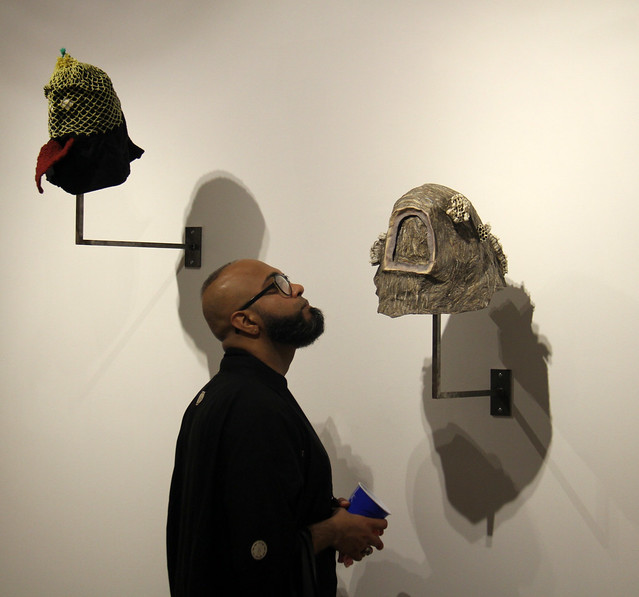 In trying to restore the complexity of the real, Debora Hirsch (Brazil/Italy)’s paintings bring multiple references and connections, after a critical investigation on apparently unrelated worlds. This results in images that find their meaning at the end of an engineered construction unfolding in a selection of decontextualized evocative architectural details, decoded artifacts hidden inside the digital language, the apparent ‘natural condition' of symbolic decorative elements, scientific representations, traces from handmade automatic patterns unwillingly quoting the microscopic life, historic and digital colonialism imagery. See exhibition history here.

Gustavo Speridião (Brazil) is a cross-disciplinary artist whose practice employs photography, video, and painting. In his work, he appropriates both icons and emblematic features of social life, political practice, ideological motes and the information he capture on the street, with the movement of people from different social classes, beliefs and behaviors. The contradictions between daily life and history are the poetic core of Gustavo's work. By surpassing the specific scope of each of the different languages in which the conventional field of the visual arts is divided, he recovers them in their syntactic-semantic integrity, secured in the works by the use of words or phrases of various contents. See exhibition history here.

Ramyar Vala (Iran/New York) is a multidisciplinary artist and designer living and working in New York. His early practice was as a graphic designer in Tehran, where he was a member of Studio Tehran. Though still grounded in design and fabrication, his research tracks the functionality of crafted objects and the stories behind cultural ornamentation. Ramyar’s multi-disciplinary practice explores the inner lives and circulation of traditional motifs— tracing how they travel, transform, adjust, and disappear trans-nationally and trans-culturally — through sculpture, installation, and video. See exhibition history here.

Alisha Wessler (New York) explores hybrid objects, their narrative potential and taxonomic slippage. The drawings and objects she makes occupy the indeterminate realm between reality and dream, nature and artifice. Characterized by alchemy-like processes, Wessler manipulates a variety of found materials in intricate processes that rely on time and experimentation: drawings resembling the structure of lace, miniature sculptures including embroidered bird feet, meticulously carved thorns, a tower-like structure encrusted with crystallized salt, or masks sewn from cloth and anointed with mud. Wessler is interested in tapping into uncanny territory, where the familiar commingles with the unknown, strange and often foreboding. See exhibition history here.

Anna Tome is a Brooklyn based writer and researcher. Criticism on modern and contemporary art has appeared in the Brooklyn Rail, MUSE Magazine, Hyperallergic, C Magazine, Modern Painters,Art21.com and elsewhere. She is currently a research fellow with the Renata, Miz and Hans Hoffman Trust, and works as Assistant Director at Nathalie Karg Gallery. Anna Tome is a current curator in residence at RU.

We are grateful to BIGGERCODE Gallery for hosting the exhibition. This exhibition benefits from the support of Fondazione Rivoli Due and Vittorio Rappa, Coleção Bochnner Sé Galeria, and RU's 2017 End of Year Appeal. 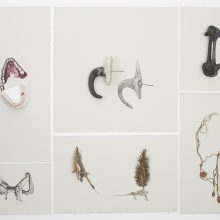 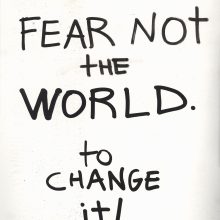 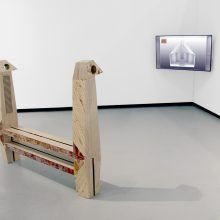 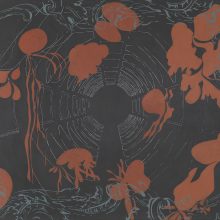 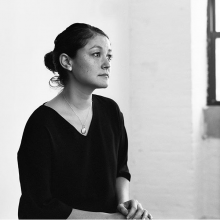