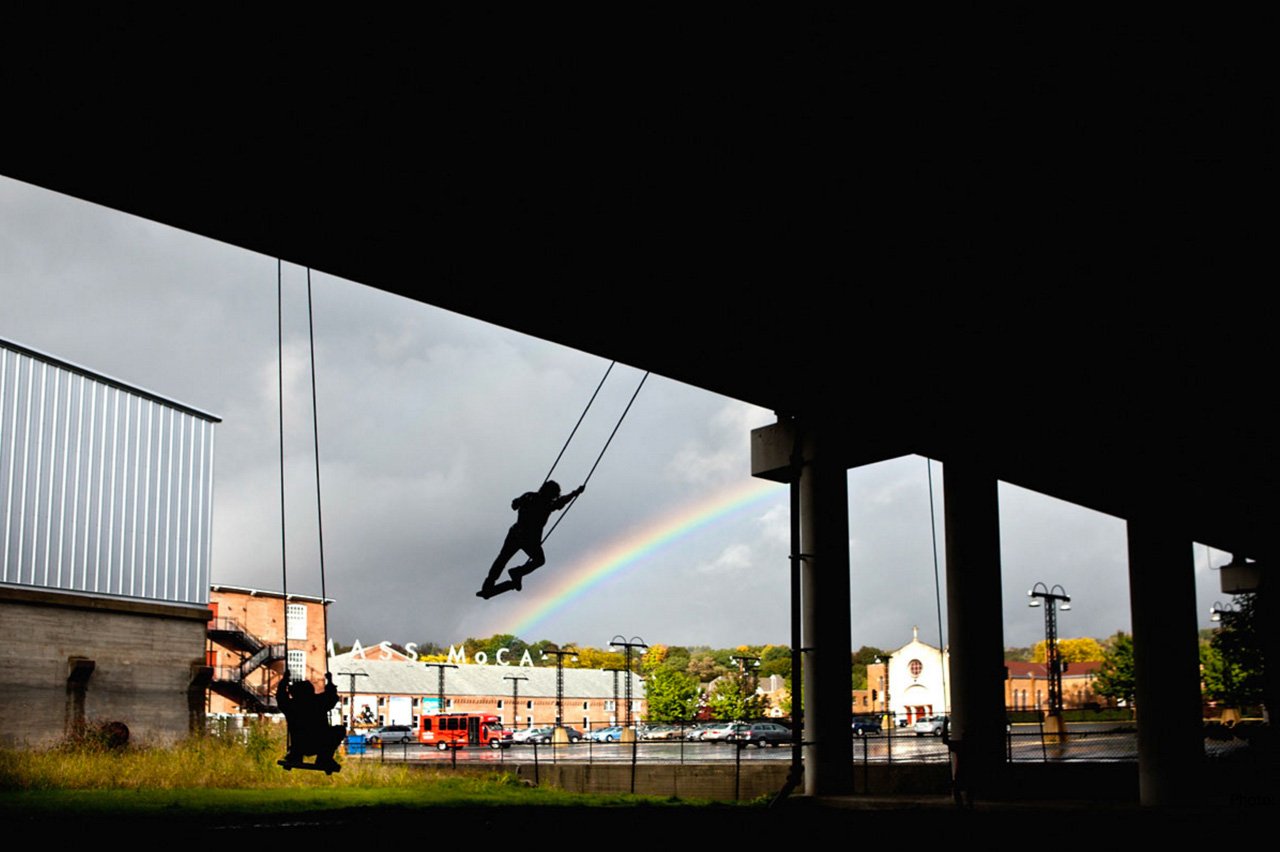 Join us for a timely event of lively discussions and stimulating exchanges.

Whether focused on social practice, creative placemaking, or industry collaborations, residencies today provide important models of support for artists in all these areas. Through panel discussions, spotlight presentations and audience exchanges, the symposium aims to thoughtfully and critically examine the connecting and diverging points between the needs of communities, artists’ needs for materials and professional support, and those commissioning and underwriting such initiatives.

Embedding, Embedded is organized within the larger context of the RU Dialogues, a platform designed to fill a void in the study of the role and impact of residencies and the evolving field of art residency as a historical, cultural and critical phenomena.  It plays the role of a repository to commission, collect, and publish essays, articles, interviews, and critical information on the concept of residencies, a subject that is relatively young and unexplored within the realm of the creative industry.

Livia Alexander is a curator, scholar, creative entrepreneur, and Chair of the Department of Art and Design at Montclair State University. She has curated and exhibited numerous art and film programs at leading international institutions, including the Museum of Modern Art, New York; Tate Modern; Dubai Art Fair; Sharjah Art Foundation; Brooklyn Museum; Queens Museum; Lincoln Center NYC; Pacific Film Archive; and many more. Alexander’s award-winning scholarly writing has appeared in Journal of Visual Anthropology, Framework, MERIP, Hyeprallergic, and Harpers Bazaar Art Arabia, as well as variety of edited volumes. Alexander is co-producer of the recently released interactive documentary, Jerusalem, We Are Here (Canada/Palestine/Israel, 2016), directed by Dorit Naaman. She is the co-founder of ArteEast, a non-profit organization established in 2003 to support and promote artists from the Middle East, North Africa and its diasporas, which she directed until 2013. Dr. Alexander holds a Ph.D. from New York University in Cinema and Middle East Studies and is currently researching for an upcoming book on the politics of food and art.

Residency Unlimited is a Brooklyn-based nonprofit that develops carefully-customized residencies designed to support artists as they create new works and advance their careers.

This program is made possible with generous support from Humanities New York, ArtPlace America, MFA Parsons Fine Arts / The New School, and The Department of Art & Design Montclair State University.