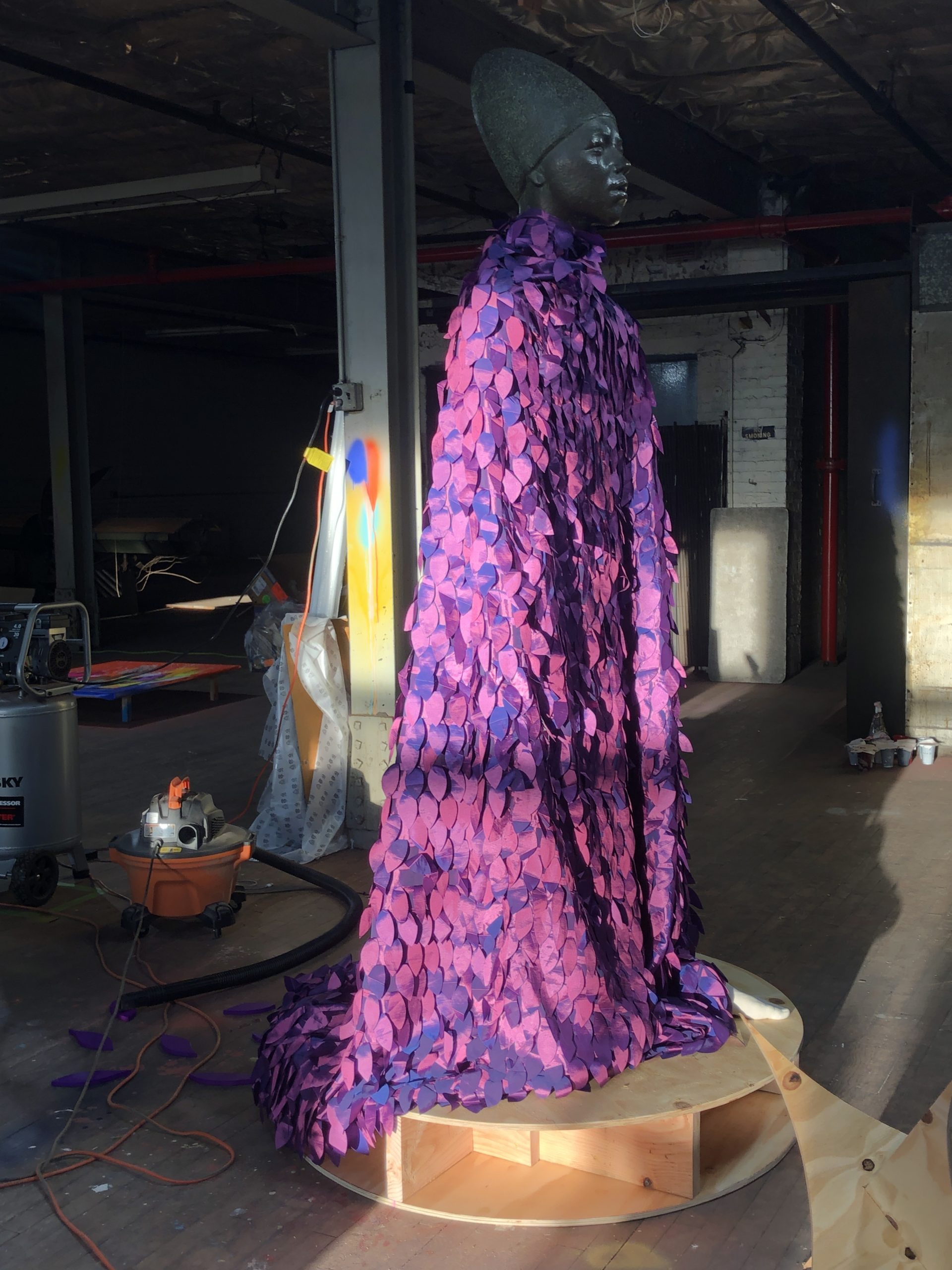 Following the opening of the exhibition The future of the past is the present at the American Hungarian Library and Historical Society in New York, RU artist Ádám Albert and RU Guest Curator Adriana Blidaru will discuss Ádám's newest body of work and how this ties into his broader research.

In his installation, Ádám creates three new artworks inspired by objects that were originally selected in 1939 to represent the Hungarian Pavilion at the New York World's Fair: “World of Tomorrow” and then incorporated in the collection of the American Hungarian Library. These works reflect upon the impact of the World’s Fair on the power relations that unfolded during the Second World War, and are linked to an ideological and historical understanding of nation-state building through visual culture.

Ádám and Adriana’s dialogue will touch upon the history and significance of the New York World's Fair, the artist’s own experience in New York, and how this plays out in his current exhibition at the American Hungarian Library, as well as in his extensive research-based practice.

Click below to see images from the exhibition and talk 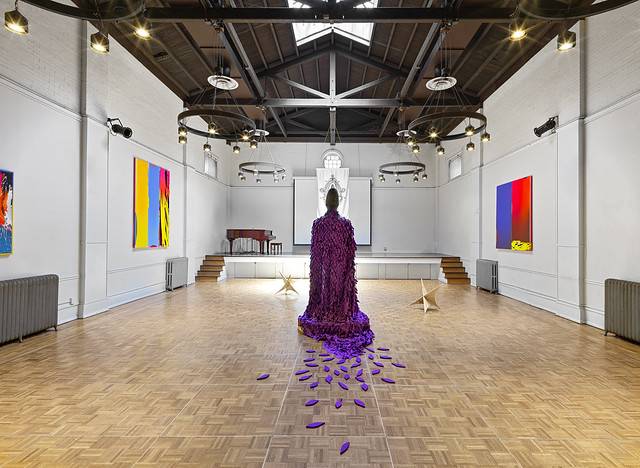 RU artist Ádám Albert is an artist, educator and researcher. Albert is Associate Professor and head of the Department of Artistic Anatomy Drawing and Geometry at the the Hungarian University of Fine Arts Budapest as well as director of the Art and Art Theory College for Advanced Studies. Albert works in a variety of media, often using forgotten craftsman techniques, typically working with materials from private and institutional archives. His works are featured in the permanent collection displays at the Hungarian National Gallery and Ludwig Museum - Contemporary Art Museum Budapest. Ádám Albert's residency is made possible with support from The Trust for Mutual Understanding and the ACAX Agency for Contemporary Art Exchange.

Adriana Blidaru (b. Romania) is the founding editor and curator of the curatorial platform Living Content in New York, and has previously worked with Swiss Institute, Rutgers University, Hessel Museum, Wendy’s Subway, ICP, Judd Foundation and P!, in the U.S., amongst other international institutions and galleries. She writes regularly for Cura Magazine, and has previously contributed to Kaleidoscope, Brooklyn Rail, and Revista Arta.

This program benefits from the support of The Trust for Mutual Understanding and the ACAX Agency for Contemporary Art Exchange. 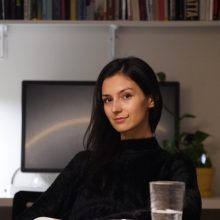