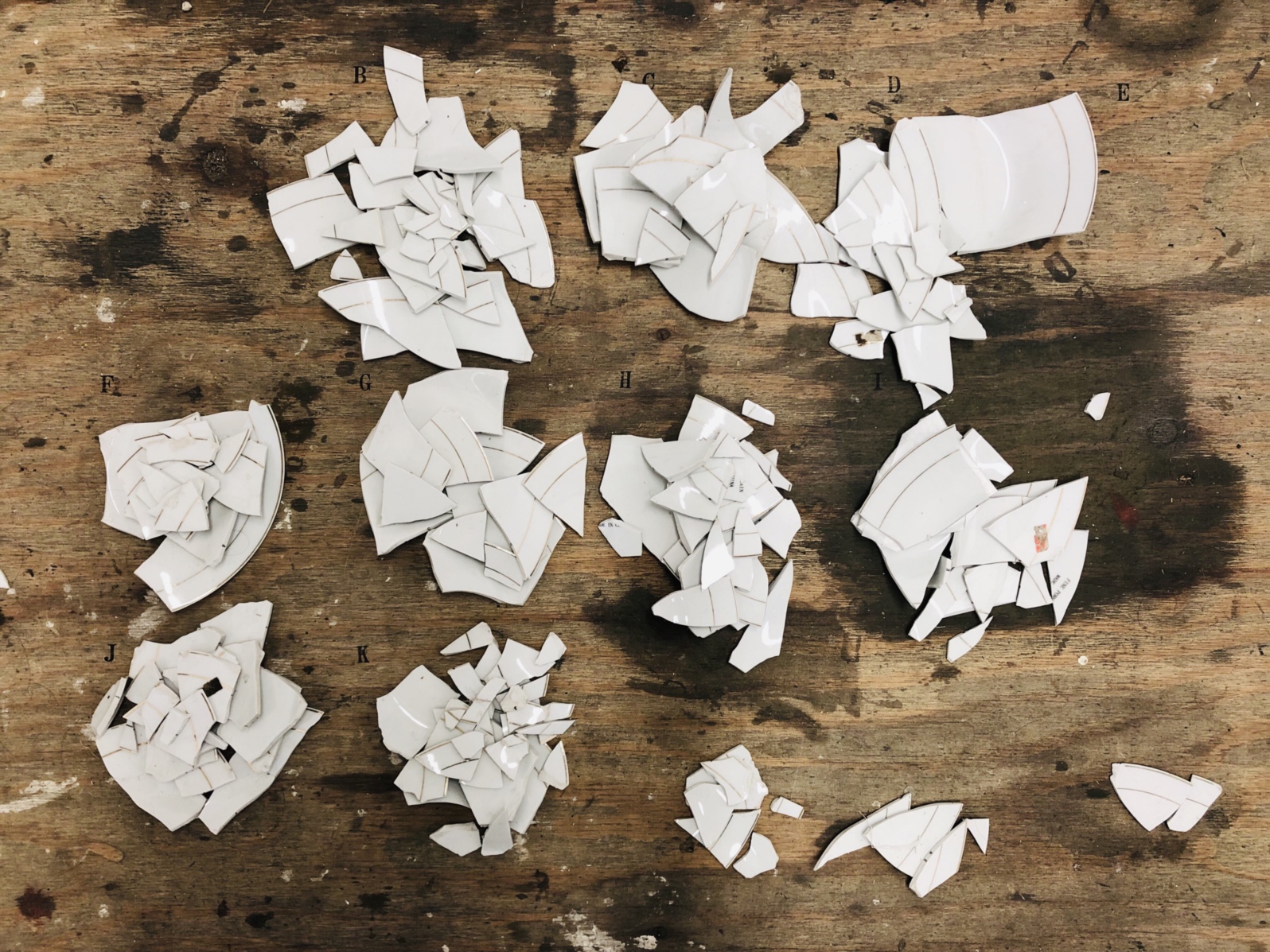 ​Please join us for #4 PRESERVATION – Project Ephemeral, the final of four monthly interventions led by the RU artist Takayuki Matsuo in outdoor spaces.

The past three exhibitions were held in outdoor locations and for this final presentation, Matsuo invites viewers into his studio where he will present pieces from previous exhibitions alongside objects found during the residency period. Matsuo worked to "preserve" the items on display by using conservation materials and actions typically used for the preservation of artwork and valuables, with each action ruled by this question: “What is functional and beautiful preservation?”

#4, PRESERVATION is part of  Project Ephemeral, a series of four one-day exhibitions held between June and September 2019 in non-white cube locations such as abandoned buildings, streets of New York, roadsides and vacant lots. Following a set of self-assigned rules, Matsuo investigates, cleans, restores, preserves, and archives "the modest thing that is already in there". Matsuo does not claim these actions as artistic ones but as every day gestures that viewers who happen to be on the spot will interpret as a mirage or a total solar eclipse. 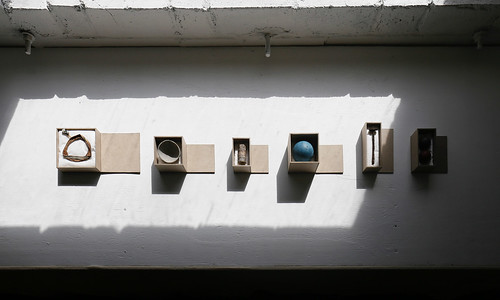 Takayuki Matsuo takes his inspiration from collecting found objects mainly from the street. His practice is shaped by the concept of “the usefulness of the uselessness” borrowed from ancient Chinese philosophy. Matsuo thinks of the value of things through "natural artifacts" that are being naturalized by losing their original function due to aging and external factors. His goal is to maximize their potential and eliminate ego and subjective action in the creative process as much as possible. His artistic approach is influenced by various sources including Wajiro Kon (”Modern archeology” ) through to Genpei Akasegawa ("Street Observation") and Japanese contemporary art.

Takayuki Matsuo's residency and this program are made possible with the support from Qualix Inc.