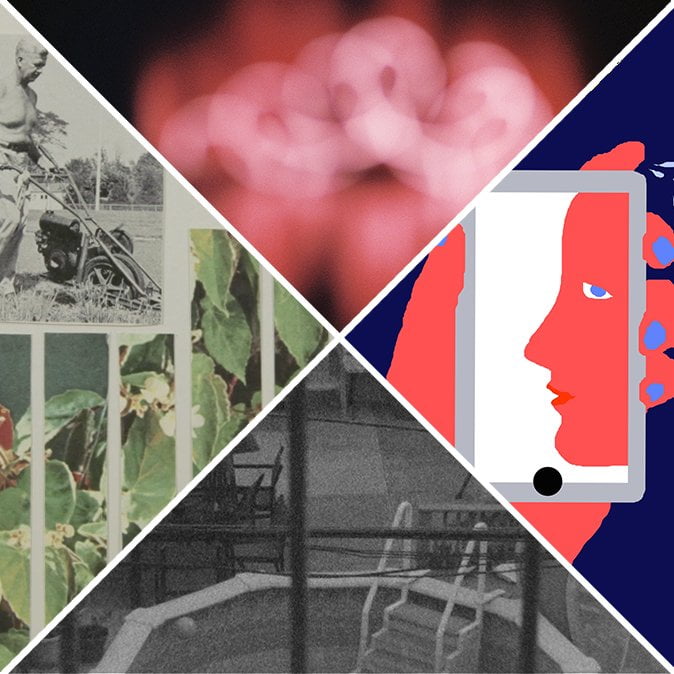 On June 30th, Residency Unlimited is proud to present the film screening of 4 newly created short film and video works that were realized for Special Features 2015. Special Features 2015 is a film production program designed to support the creation of short films and videos by New York City based artists. Between February and June 2015, 4 selected artists participated in RU’s residency program for 1 month each.

RU launched the first edition of Special Features in 2010 by converting an art gallery in Lower East Side into a low cost film studio and inviting 12 local artists to create a compelling piece over the course of one day each. A meditation on the movement of oil bubbles in water and the growth of sodium acetate crystals. Set to an instrumental score, composed by Thomas Alton Crane. POCKET BRAIN is a short thriller about a nomophobic named Cookie, a loner, addicted to her cell phone and social media. Cookie's connection to our collective reality is filtered through her efforts to create digital representations of the world around her. Her perception is fused with her infatuation with new media. Is she recording reality or combining her imagination, fears, and data to create an incongruous fiction? Segundo has just 60 seconds to shuck as many oysters as he can! 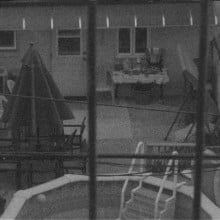 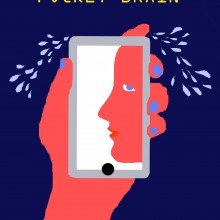 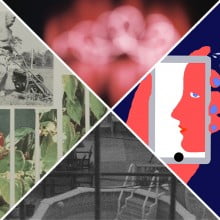 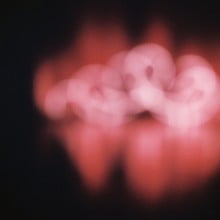 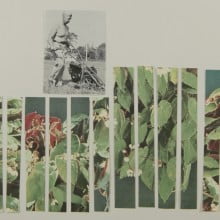