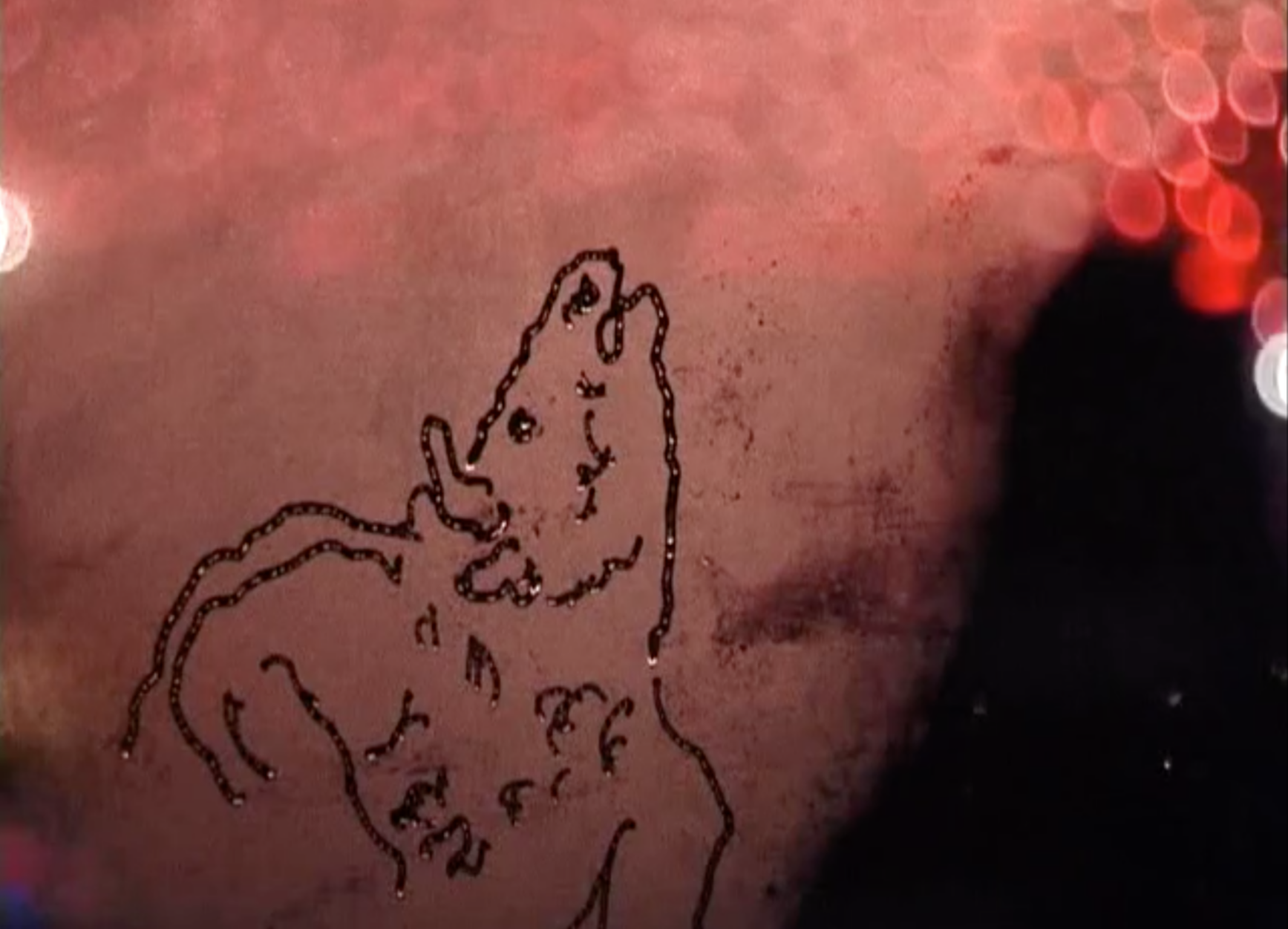 In 2013, RU alumna Neta Gal-Azmon (2019, Israel) curated Quarantine, a comprehensive video and sound exhibition made all the more relevant today as a result of the COVID-19 pandemic. The exhibition was sited at the Hansen Compound, a former Leper House in Jerusalem that closed in 2000 and has since been renovated and converted into the Centre for Design, Technology and Media. The Hansen Compound was originally built in 1887 by the Protestant community to serve as a unique hospital and home for patients with leprosy who had been stigmatized and rejected by society for moral or social reasons.

In Gal-Azmon’s words: The patients did not have any contact with the world apart from the medical staff. In a large courtyard in front of the building, they cultivated a small garden for their benefit, with fruit trees, a vegetable garden and farm animals. There were also two cisterns on the premises. It was heaven and hell under one roof.

Right after my show, the building went under a massive renovation process which included reinforcement of it and a new layout of technological infrastructure under strict preservation guidelines. It was set to become an innovative international center for technology, art and design which is still most active (well, unfortunately, not these days of course). The exhibition I curated corresponded with the unique past of the building, showcasing contemporary video and sound works. All of the works were projected on walls and screens, taking up large expanses of the old building. Special screens were installed on window sills and on the walls of the courtyard. The projections animated the space and enfolded the viewer. While searching for the works with the guidance of a map, the visitors found themselves touring the mysterious site and slowly unraveling it.

The term Quarantine stems from the Italian word for the number forty. It represents the forty days of isolation that ships in the middle ages went under, arriving from plague-stricken places. This detention was part of an effort to block the pandemic known as the Black Death from spreading. The Black Death eradicated a third of the population in Europe and also struck Asia, in China, India and the Middle East. It remains a traumatic memory in the history of western civilization. The exhibition was inspired by this sensitive historical term and maintained a dialogue with the extreme conditions of the lepers who, while isolated from their surroundings, also explored deeper and more subtle realms of the human condition, such as the feeling of alienation and detachment that every individual experiences. The exhibition offered a visual and content-related discourse that revolved around the existential experience of alienation and also dealt in metaphorical means with feelings of both mental and physical restriction. 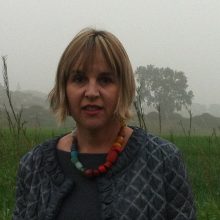