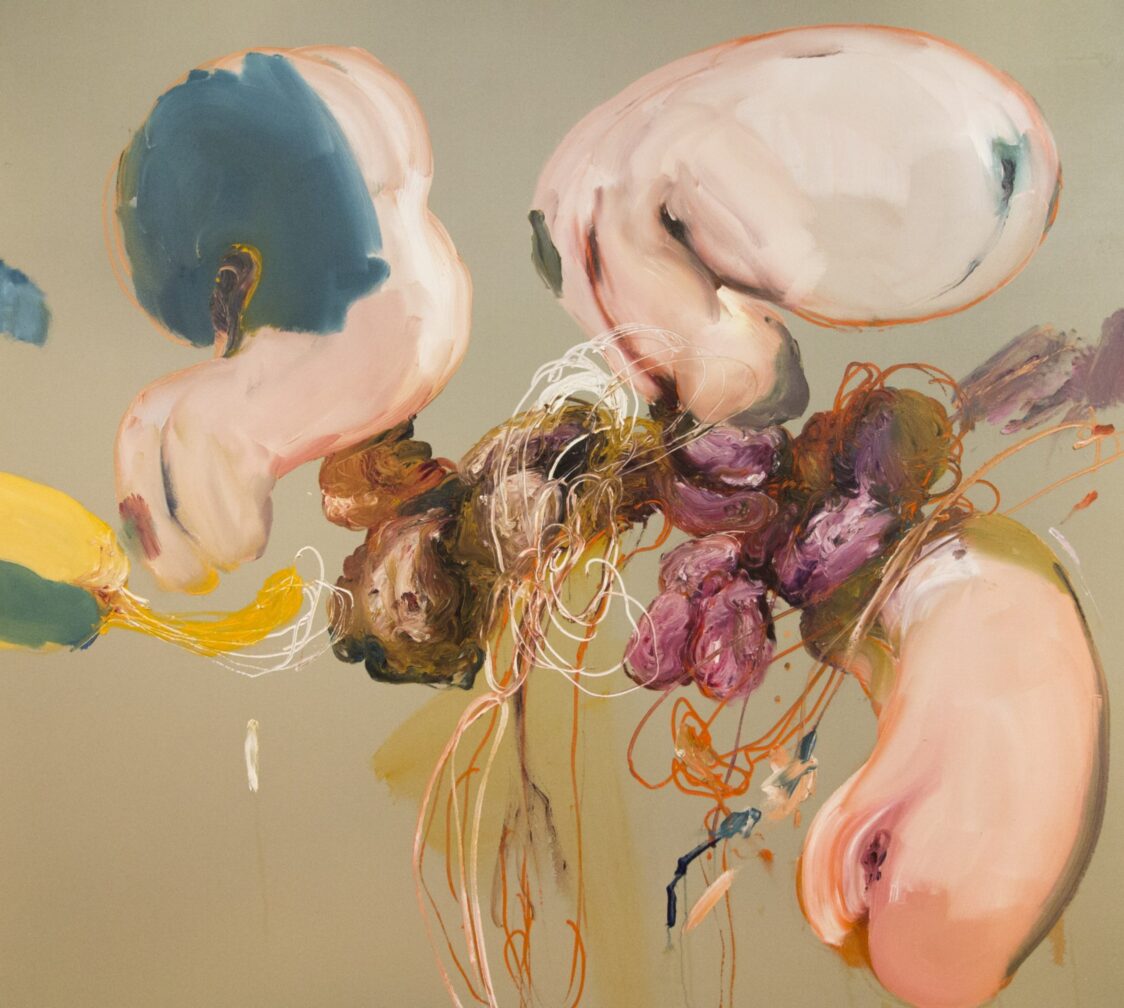 Join us on Tuesday June 15 for the opening of RU 2021 artist Angel Ricardo Ricardo Ríos' Open Studio featuring new works created by the artist over the course of a two-month residency in New York. RETRATO DE LA FAMILIA (Portrait of the Family), these new oil paintings convey the idea of a group of works that might seem different at first glance but that are all connected by the same “DNA”—similar motivations and processes. Ricardo Rios is also developing short and informal videos of himself as he encounters the city of New York and the impact it has on his creative practice. The videos are posted weekly on RU's instagram (@residencyunlimited). 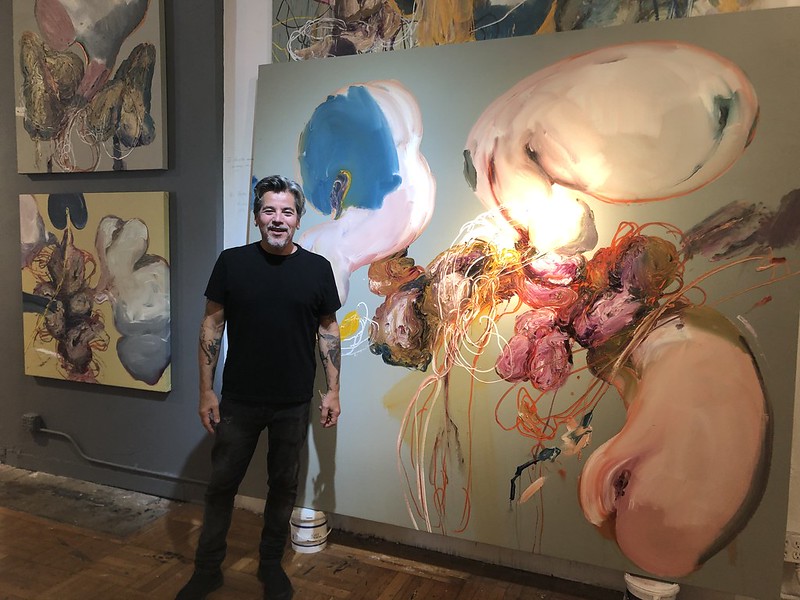 Ricardo Rios is a multidisciplinary artist whose multi-media practice has shifted to painting in the last few years. His works are characterized by a unique style informed by images of organic shapes he identifies in nature, which linger, transform and "survive" as abstract inspirations in the artist's subconscious. His pictorial style could be described as a palimpsest of gestural languages that juxtapose and mix with each other, creating unexpected but harmonious conversations. From June 16 to June 23 the artist will be available to show his work in his studio upon appointment.

RU Guest curator Meyken Barreto is a curator and art writer she is also an adjunct lecturer at City College of New York. Meyken received her MFA and BA in Art History from the University of Havana. She has served as Regional Director at Artist Pension Trust (APT), Gallery Manager at Y Gallery in New York, and Studio Manager at Los Carpinteros Studio in Madrid and Havana. In 2009 she won Cuba’s National Curatorship Award. Barreto has curated and co-curated several exhibitions including Shifting Streams. Twelve artists by the Hudson River at Hostos Center for the Arts and Culture, NY in 2020, Cabinet of Curiosities: The whimsical world of Carlos de Medeiros at Guttenberg Arts, NJ in 2017; and co-curated the group exhibitions Divagation at Y Gallery in 2016, Pioneros: Building Cuba's Socialist Childhood at Parsons, The New School for Design, New York in 2015 among others.

Angel Ricardo Ricardo Rios 's residency is made possible with support from The Rockefeller Brothers Fund and The Cuban Artist's Fund. 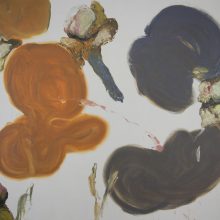