Meet Over Lunch: Carlos Estévez in Conversation with Meyken Barreto 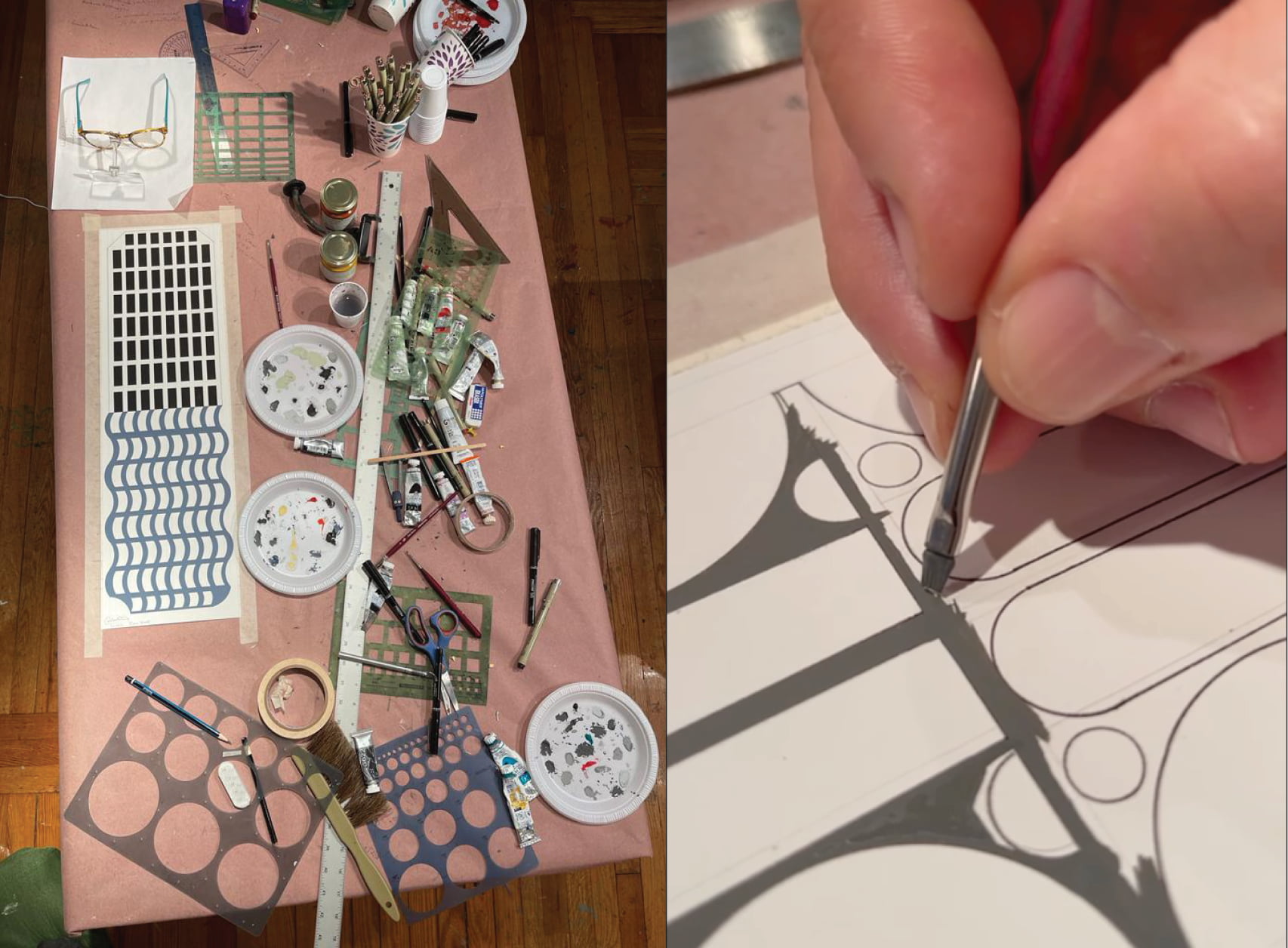 Following Carlos Estévez' recent open studio, the artist together with RU Guest Curator Meyken Barreto, will discuss in detail the motivations and inspirations behind the drawings series "Symbiotic City" realized during his two residency in New York. Their dialogue will also touch upon Estévez' humanistic approach, how it permeates his practice, his relationship to architecture, philosophy and everyday objects.

This event constitutes the 4th discussion led by Meyken Barreto with Cuban artists in residency at RU as part of the Meet Over Lunch series. Previously talks were held with Raúl Cordero, Angel Ricardo Ricardo Ríos and Quisqueya Henríquez.

Born and raised in Cuba and moved to Miami in 2004, where he lives and works, Carlos Estévez’s work is animated by a deep interest in questions of human spirituality. His stated goal is to use his work to reveal the invisible realm to the spirit that lies hidden beneath the visible world, a process that he refers to as an alchemical, metaphysical transformation of mystery into knowledge. The imagery that populates his paintings, drawings, sculptures, and installations bears a dreamy, child-like quality, with recurring references to marionettes, automatons, fantastical architectures, cosmic geometries, angelic beings, and strange, chimerical creatures. Estévez is a recipient of the Joan Mitchell Foundation Painters & Sculptors Grant, the Cintas Foundation Fellowship in Visual Arts, The Ellies Creator Award, and the Grand Prize in the First Salon of Contemporary Cuban Art in Havana, and solo exhibitions of his work have been presented at the National Museum of Fine Arts, Havana; Tucson Museum of Art, Arizona; The Patricia and Phillip Frost Art Museum at Florida International University, Miami; Center of Contemporary Art, New Orleans; Lowe Art Museum at Miami University, Florida; and the Stoors Gallery at University of North Carolina Charlotte.

Meyken Barreto is currently an adjunct lecturer at City College of New York, she is also a curator and art writer. Meyken has served as Regional Director at Artist Pension Trust (APT), Gallery Manager at Y Gallery in New York, and Studio Manager at Los Carpinteros Studio in Madrid and Havana. She has taught Art History at Havana University and San Geronimo College in Havana. She has lectured in international institutions such as Universidad Complutense in Madrid and Martin Luther University, Halle (Saale). In 2018 she was Curator in Residence at Residency Unlimited, NY and in 2009 she won Cuba’s National Curatorship Award.

This program benefits from the support of The Rockefeller Brothers Foundation and the Cuban Art Fund. This program is also supported, in part, by public funds from the New York City Department of Cultural Affairs in partnership with the City Council. 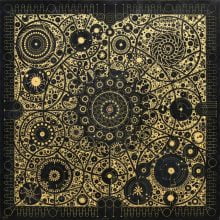 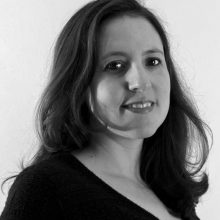 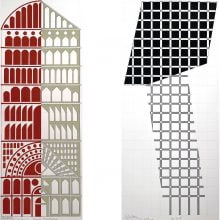