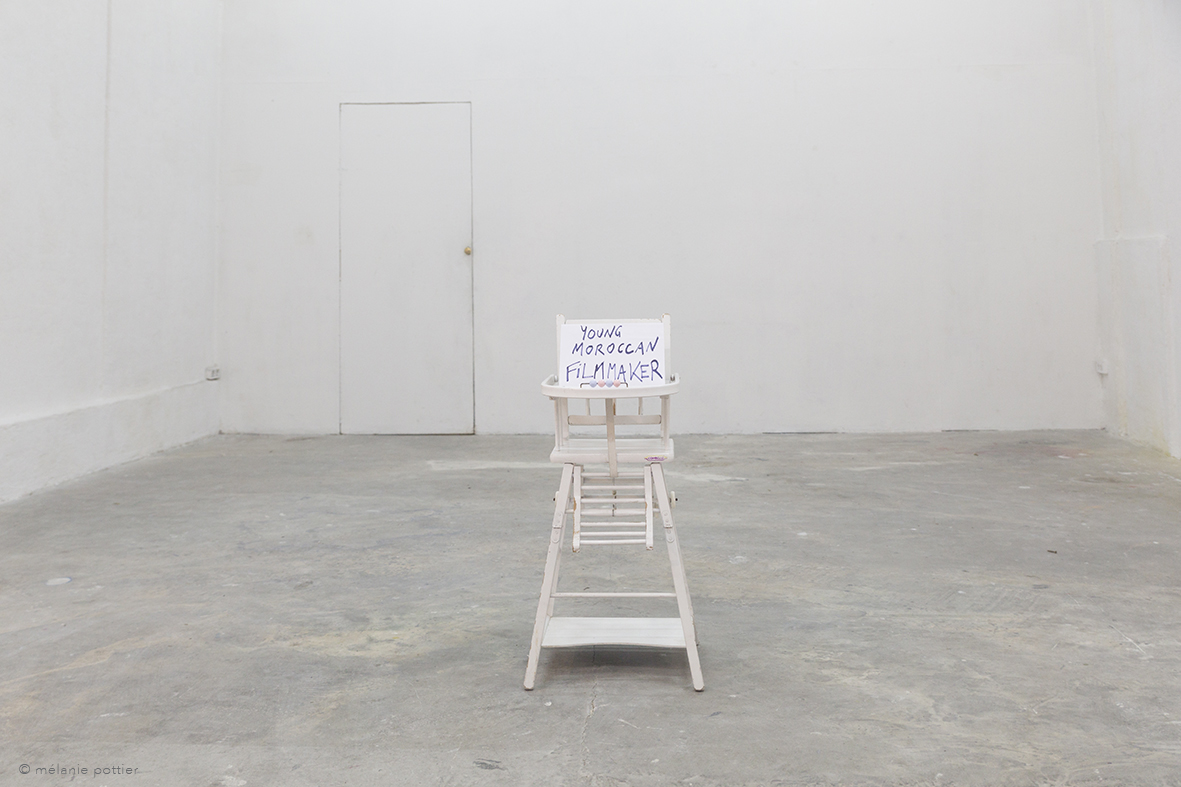 Click here to view map. Details on how to get to Governors Island here.

On September 17, Saddie Choua will screen three films she realized and perform an activity where she will sit outside KODA house to interview visitors and passers-by. The films will be on view until October 8, 2022.

Governors Island, once the land of the Native Americans and called Nut Island also served as a prison for some time. Saddie Choua connects the island with her films and their main characters, women locked in a Moroccan prison, in racism, discrimination, families and households, occupation or oriental discourses. Together with the visitors of the island she will build a new film of healing, recipes and poetry.

Saddie will present a series of films, and she invites the viewer to discover the literary work of Saida Menebhi. The artist also shares with us her recipes against racism Racialised people and people from migrant backgrounds often suffer from health problems that are caused by the stress and trauma of racism and discrimination. Often advised to take painkillers and to stay away from stress by medical practitioners, they have to resort to find their own cures and ways of self-care. The recipes are brought by the image of Yma Sumac, a Peruvian singer who became a world star in the fifties, but who was also exoticised as ‘the Inca princess’ who sang folkloric Quechua songs to a white public. Visitors are welcome to talk about their experience and remedies in an intimate conversation with Saddie. You are encouraged to leave your recipes, at the end of the exhibition the recipes are a work in itself.

I think there is a lot of confusion with you. You think I want to imitate you. #FatimaMernissi  ('22)

Today is the shortest day of the year but somehow hanging around with you all day makes it seem like the longest. (’20)

Currently in residency at RU, Saddie Choua is a Belgian-Moroccan artist who is a doctoral researcher at the RITCS film-school in Brussels and a lecturer at St Lucas School of Arts Antwerp. She is part of the artist collective ROBIN. Choua is a laureate of the Belgian Art Prize 2020. Am I the only one who is like me?, is a question characteristic of Saddie’s life and work. It problematizes the position of the solitary I that is also never disconnected from the other. The power order that conditions the solitary “I”, is another central subject. Where does this otherness sit in the hierarchy of power? Where is her oppression and exploitation concealed or exoticed?

This program benefits from the support from the Flanders State of the Art. 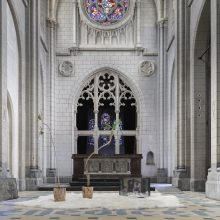