In 2017 Residency Unlimited (RU) organized a day-long symposium Embedded, Embedding: Artist Residencies, Urban Placemaking and Social Practice. Hosted by the New School/Parsons MFA Fine Arts Program and curated by Livia Alexander,  this symposium examined the connecting and diverging points between the needs of communities, artists’ needs for materials and professional support, and those commissioning and underwriting such initiatives.

To further this line of inquiry, RU Dialogues and Artseverywhere are collaborating to present five online discussions that take their cue from the topics discussed at the symposium.  Artseverywhere is an online forum that explores the role the arts can play in addressing the faultlines of modern society. Dialogues is conceived by RU as an online critical and theoretical platform to collect information and sharing of knowledge about the evolving field of art residency.

Whereas the first roundtable (RT #1) examined the topic of Artist (Residency) and the City, the second roundtable below curated by Lalita Salander focuses on residencies and artists at risk. Twelve respondents and two case-studies address issues of artist safety, shelter and the contested notion of the artist residency as a potential site for safe haven hosting.

The origins of the term safe haven can be traced to the early 1990s when Jacques Derrida, Salman Rushdie and the International Parliament of Writers initiated a movement of shelter cities, Cities of Asylum Network (INCA), to stand against the increased assassinations of writers in Algeria. When INCA dissolved, The International Cities of Refuge Network (ICORN) was formed in 2006. It now includes over 60 cities mostly in Europe and more specifically the Nordic countries. In turn, safe haven became a common descriptor amongst Art councils and ministries for residency programs set up in these cities for writers and more recently practitioners working across all media, musicians to visual artists. MORE INFO HERE

The round table Artist Safety/Safe Haven Hosting investigates the phenomenon of artist residencies as sites of shelter or safe haven - a field historically occupied by human rights organizations and launched a decade ago by organizations at the intersection of art and human rights such as freeDimensional (now ArtistSafety.net),  Artistic Freedom Initiative, The Arts Rights Justice Academy). In light of this, Lalita Salander has invited twelve writers to answer the following questions: what responsibilities are there for cultural producers human rights activists, journalists, artists, lawyers, and other actors working in and articulating this ‘in-between’ space?  Where do responsibilities and expectations meet and where do they clash? Finally, what practices can be implemented to facilitate a genuine sense of rest and respite for artists that are in flight?

Lalita Salander is pursuing her Ph.D. on artist residencies in the 21st century through the University of Reading in partnership with Zurich University of the Arts. She is curating RU’s Dialogues online platform.

Abazar A. Bagi Hamid is a musician with roots in traditional Sudanese and African music characteristic of the Gulf area.

Ahmedur Rashid Chowdhury is a publisher  and writer from Bangladesh living in exile in Norway. He is editor of Shuddhashar (“Pure Voice”), and winner of the Pinter International Writer of Courage Award and the Jeri Laber International Freedom to Publish Award.

Basma El Husseiny is an arts manager and cultural activist based in the Arab region since 25 years. From 2004-20014, she founded and led Cultural Resource (Al Mawred Al Thaqafy), a leading pan Arab non-profit organization.

David Maggs is a pianist, artist and academic, founder of Liminus, a summer gathering of some fifty interdisciplinary change scholars dedicated to the intersections between the arts, sustainability, technology, health, and the natural world.

Diana Ramarohetra is Project manager for Artwatch Africa for the Arterial Network, in the Ivory Coast, an initiative that defends and promotes Artist Rights, and Artistic Freedom in Africa.

Fatemeh Ekhtesari is an Iranian poet, writer, and a freelance filmmaker who lives in exile in Norway. In 2015, she was sentenced to 99 lashes and 11.5 years imprisonment.

Julie Trébault is the Director of PEN America’s new Artists-at-Risk Connection project, a network and support system for artists at risk worldwide.

Khaled Barakeh is an artist and founder of Syria Cultural Index syriaculturalindex.com, that maps, connects and showcases Syrian artistic communities and their work around the globe.

Laurence Cuny is a human rights lawyer and co-founder of Lisière residency based in Dieulefit, France, and IARA, International Art Rights Advisors.

Małgorzata Różańska is manager of the Literature Office of International Literary Programs at the Villa Decius Association in Krakow and Ph.D. Candidate at the Jagiellonian University in Poland.

Manojna Yeluri is the founder of Artistik License, a consultancy dedicated to addressing legal and business needs of creative professionals.

Nforchu Mabelle Ngum, based in Yaounde, is a jurist and human rights activist for the National Commission on Human Rights and Freedoms-Cameroon and coordinator for Artwatch Africa for Arterial Network. 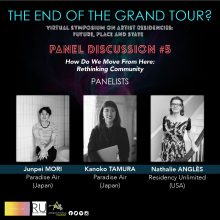 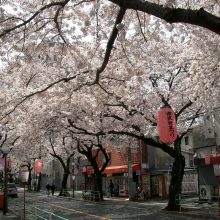 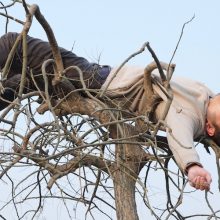 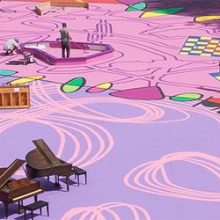 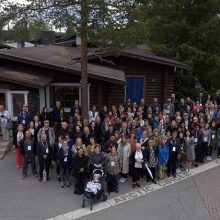 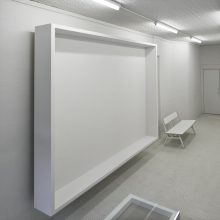 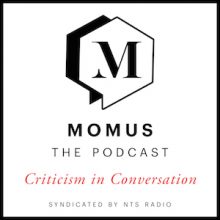 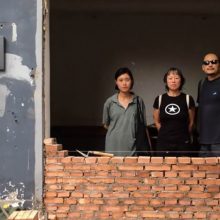 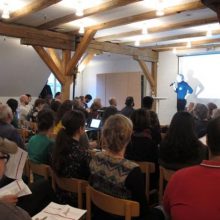